On King Georges Beverly Hills there were originally two separate school zones 400m apart, at Beverly Hills Girls High / Beverly Hills Primary. They were turned into one single 40km/h zone over 1km long when the speed cameras were installed.

The revenue-raising cameras were installed right in the middle, nowhere near either school. The length of the zone guarantees that as soon as drivers pass the cameras they will speed up, and be exceeding 40km/h when they reach the schools either end. 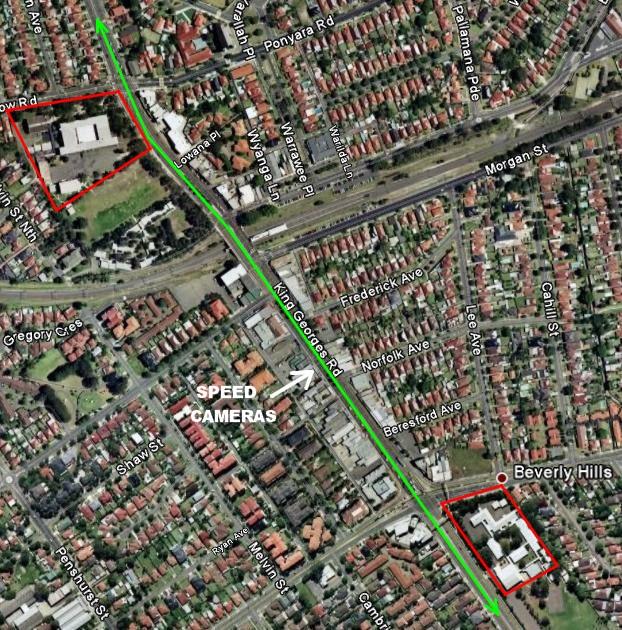 There are two separate 40km/h school zones with just 75m of 60km/h road in between. At 60km/h a car travels that distance in 4.5 seconds. Why were the two zones at Beverly Hills combined into one and not this one? Blatant revenue raising at Beverly Hills is the only explanation. 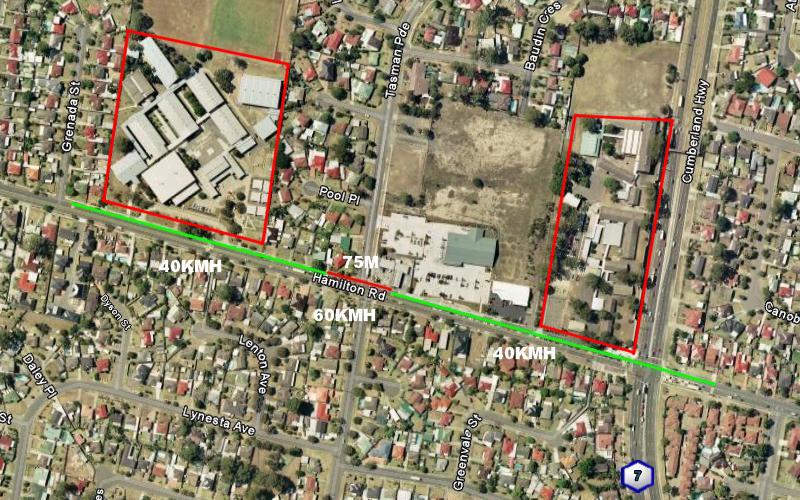 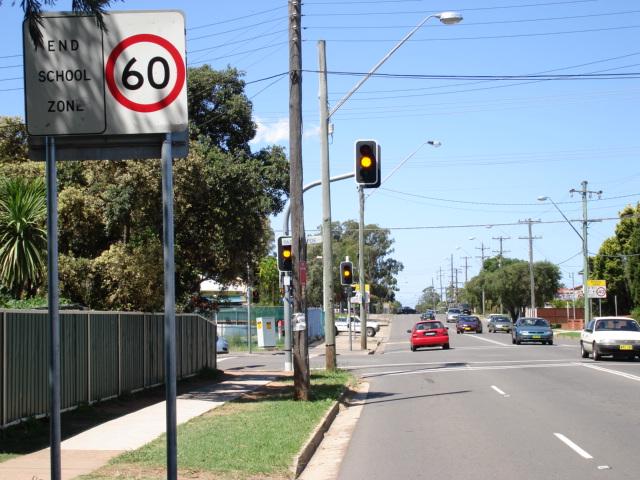